Situated within the vibrant naval city of Portsmouth, we are proud of our long local history, originally established in 1850 by Mr Jarvis Tibbits to produce what was then The Portsmouth Times.

In 1853 the business was sold to a Mr King, a London solicitor, and in 1860 Richard Holbrook became its owner. Over the next 65 years the newspaper was expanded and printed twice instead of once a week. The business continued to expand to include a daily publication, the Evening Mail and the Isle of Wight Journal. Gradually the company moved into the printing of periodicals and the newspapers were sold in 1926. Over time Holbrooks became specialists in the production of short to medium run magazines and journals, as well as brochures, catalogues, booklets and leaflets.

Previous Chairman of Holbrooks, Commander Norman Holbrook VC, was the first submariner to be awarded the Victoria Cross in 1914. His citation read :-

”For most conspicuous bravery on 13th December, when in command of the Submarine B11, he entered the Dardanelles, and notwithstanding the very difficult current, dived his vessel under five rows of mines and torpedoed the Turkish Battleship “Messudiyeh” which was guarding the minefield. Lieutenant Holbrook succeeded in bringing the B11 safely back, although assailed by gun fire and torpedo boats, having been submerged on occasion for nine hours.”

In 1915 Norman Holbrook had a town and shire, Holbrook and Holbrookshire in New South Wales, Australia, named after him. 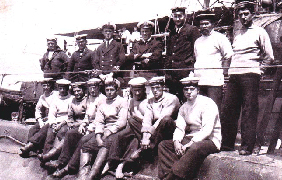 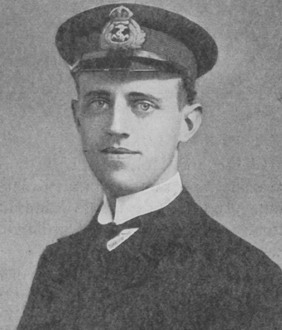